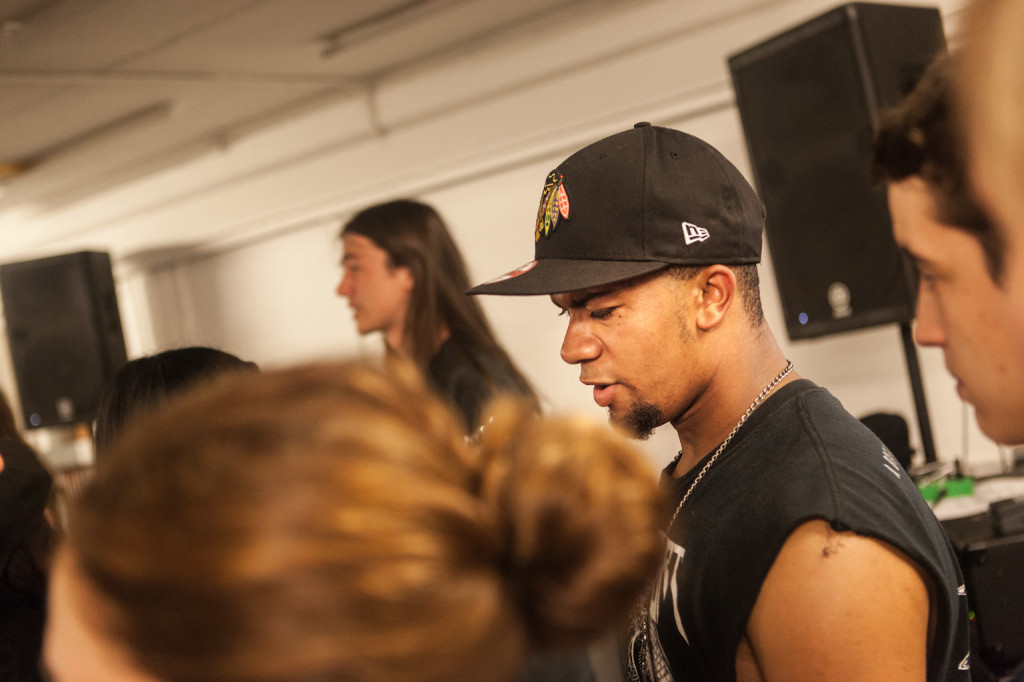 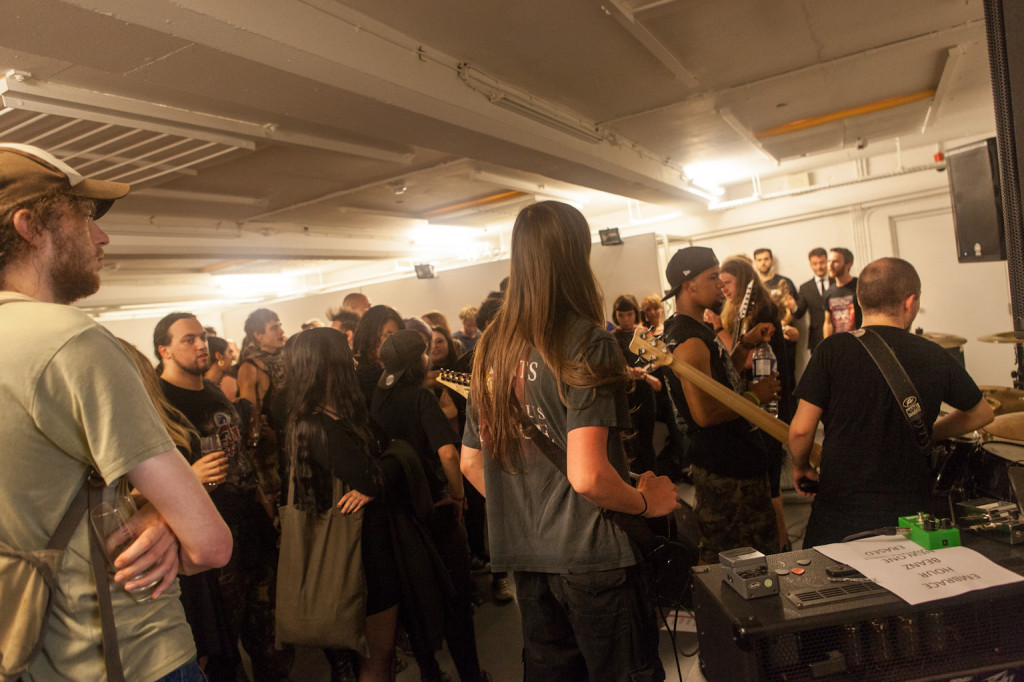 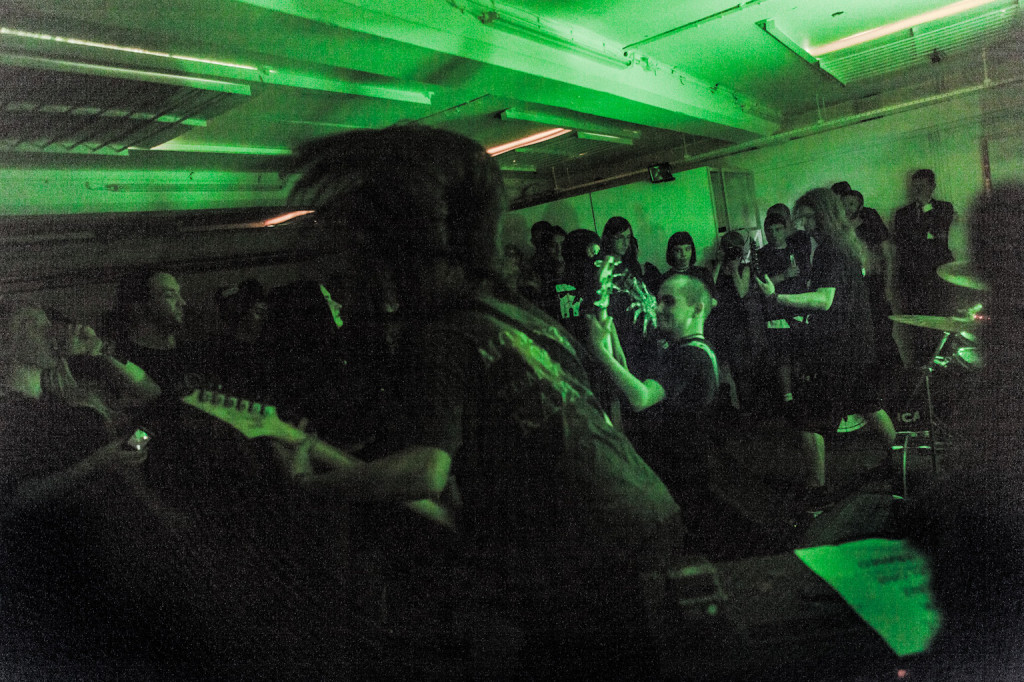 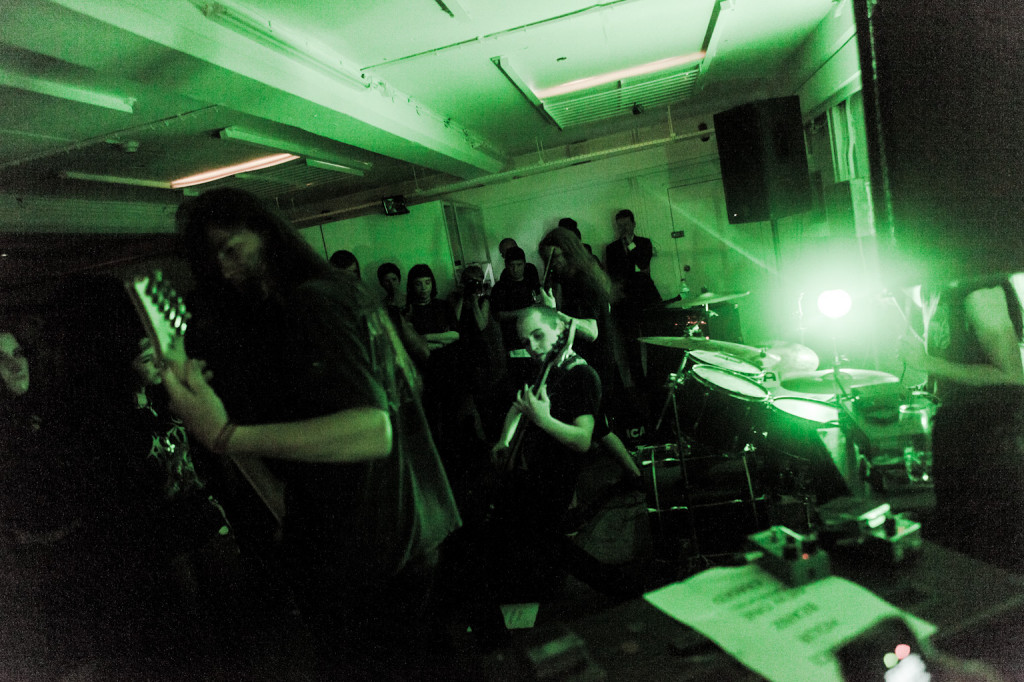 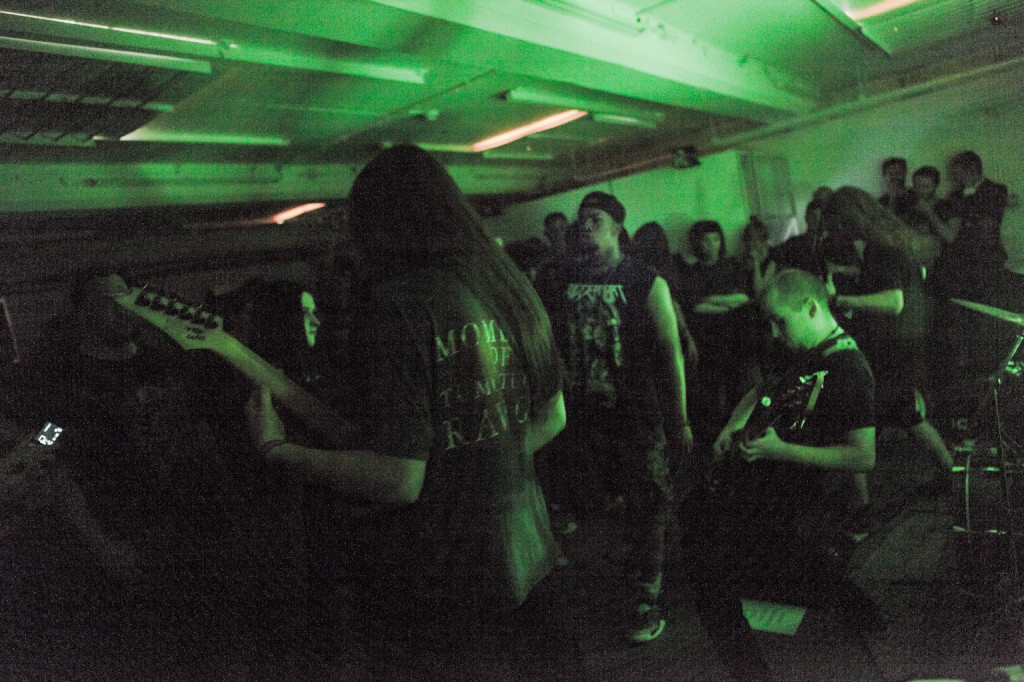 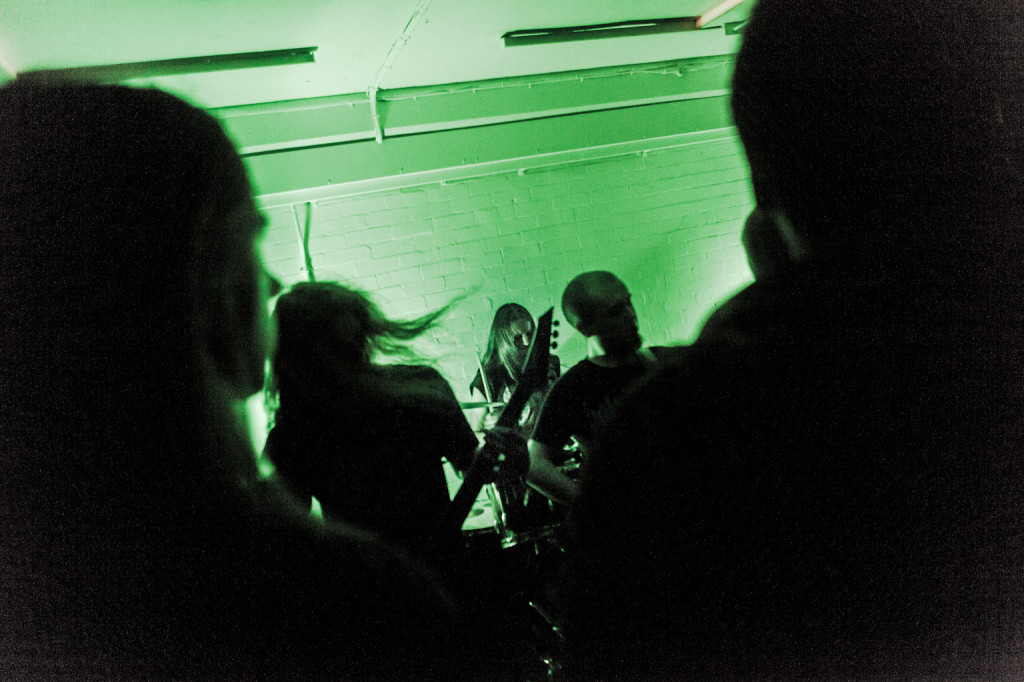 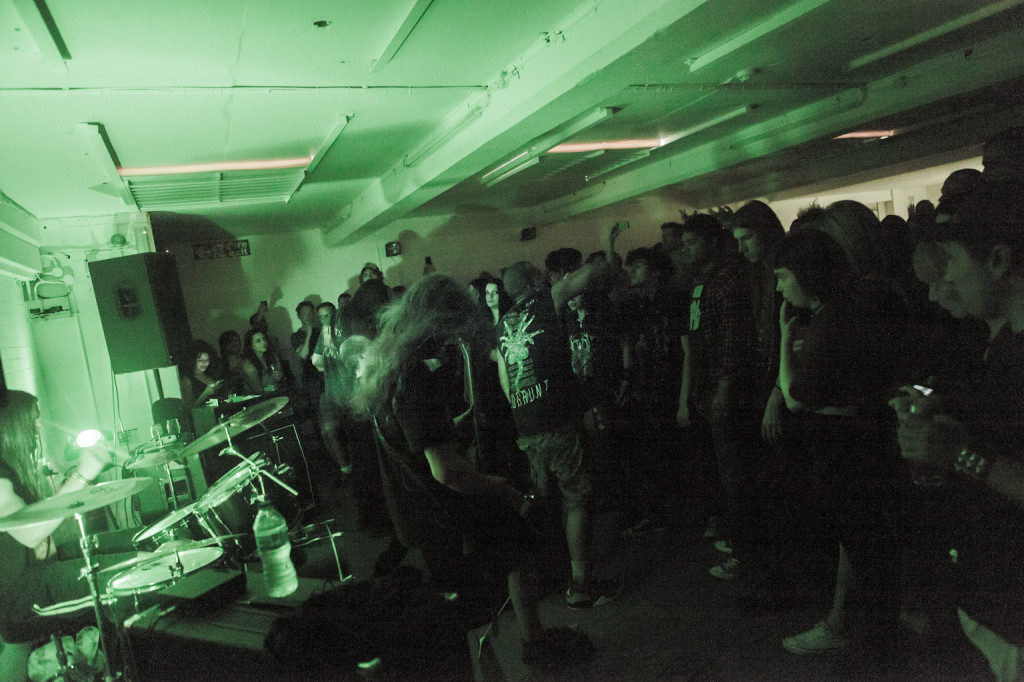 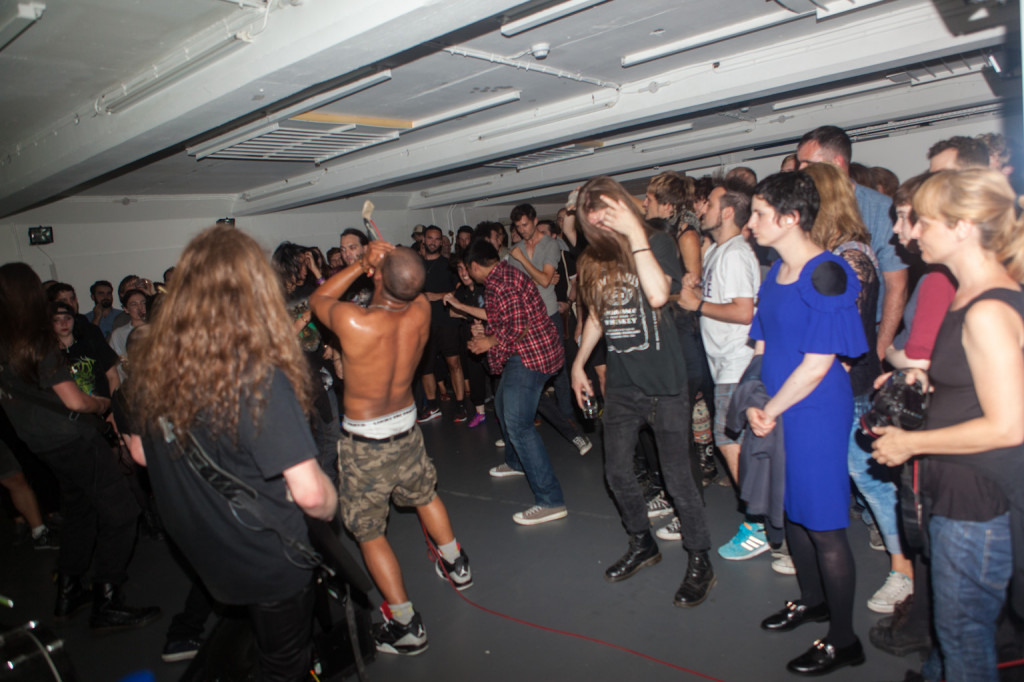 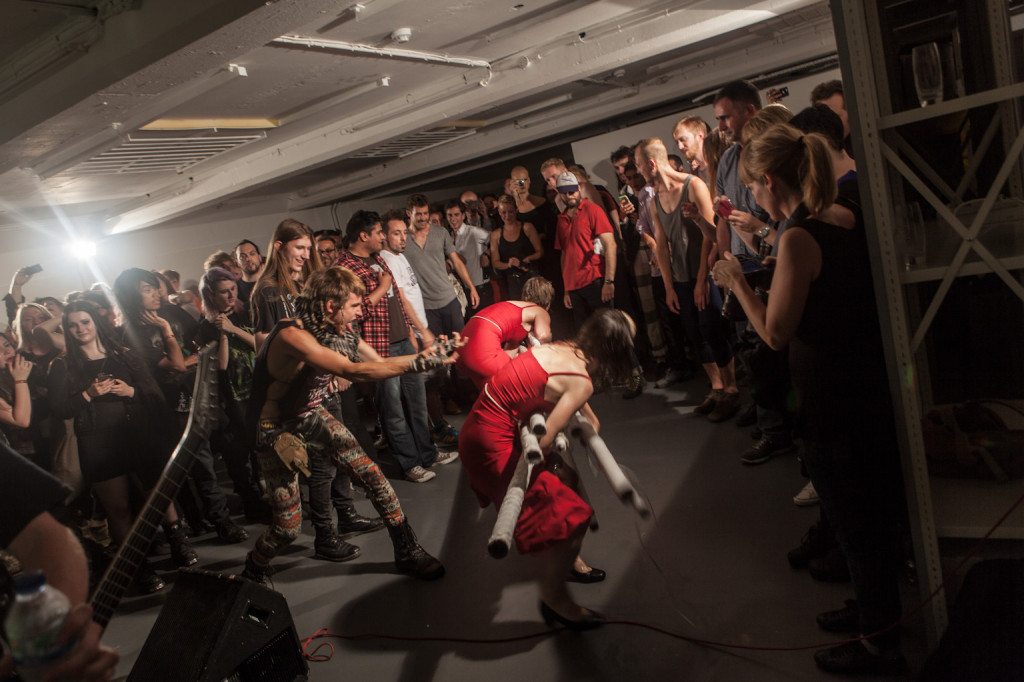 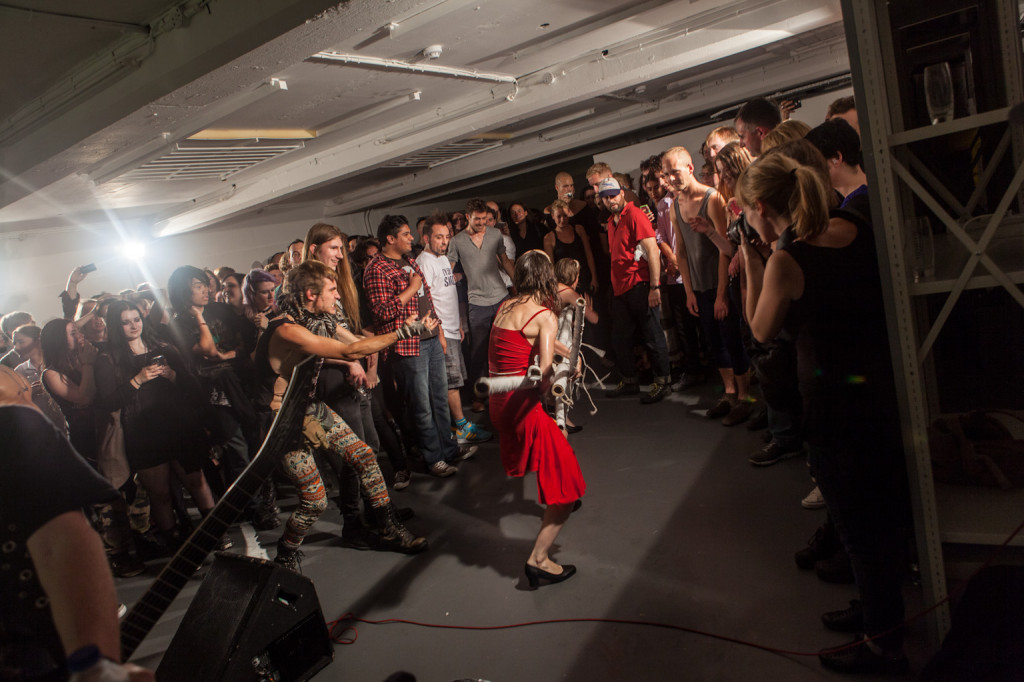 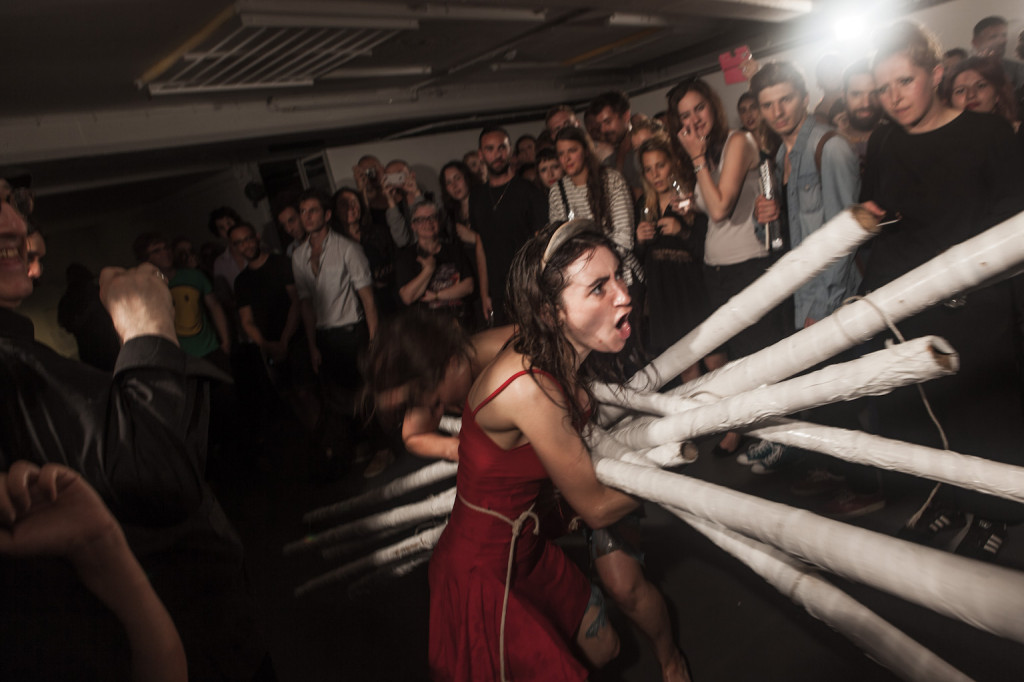 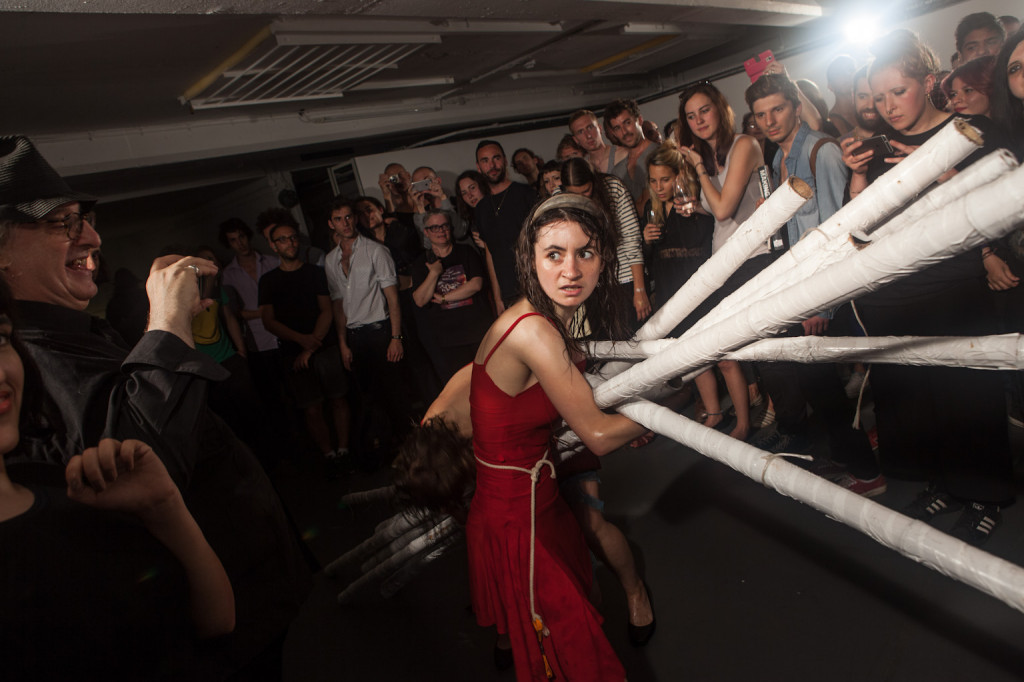 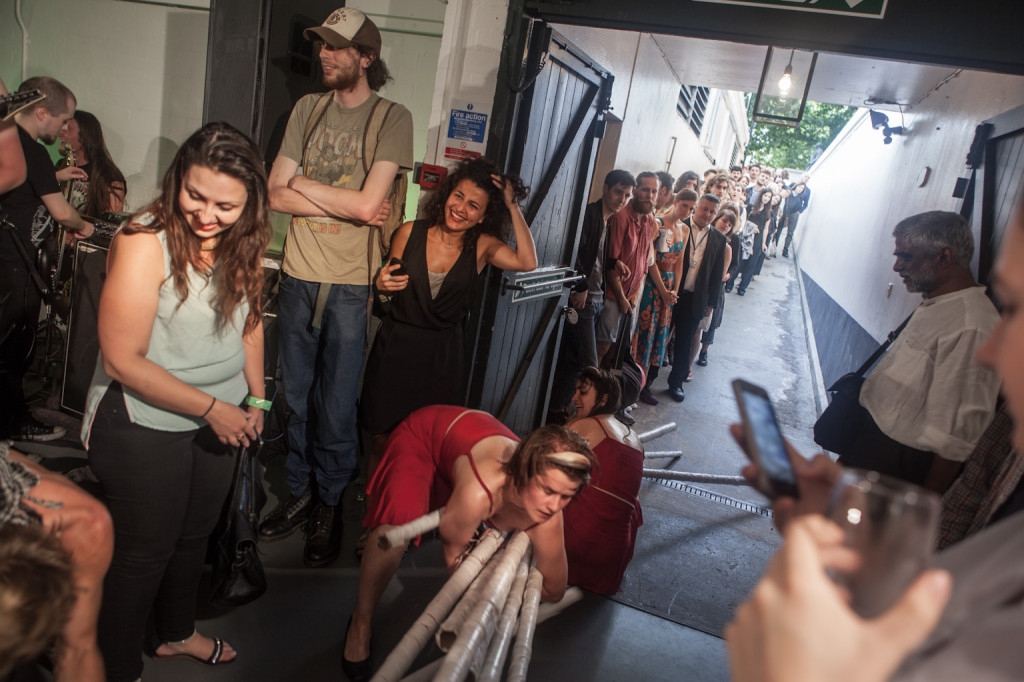 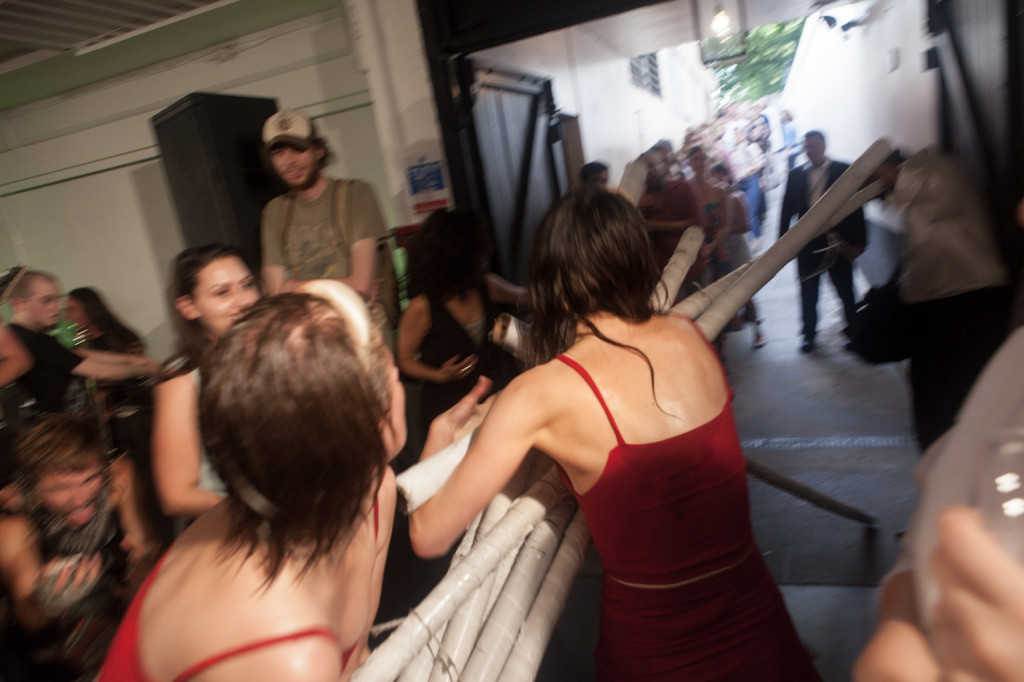 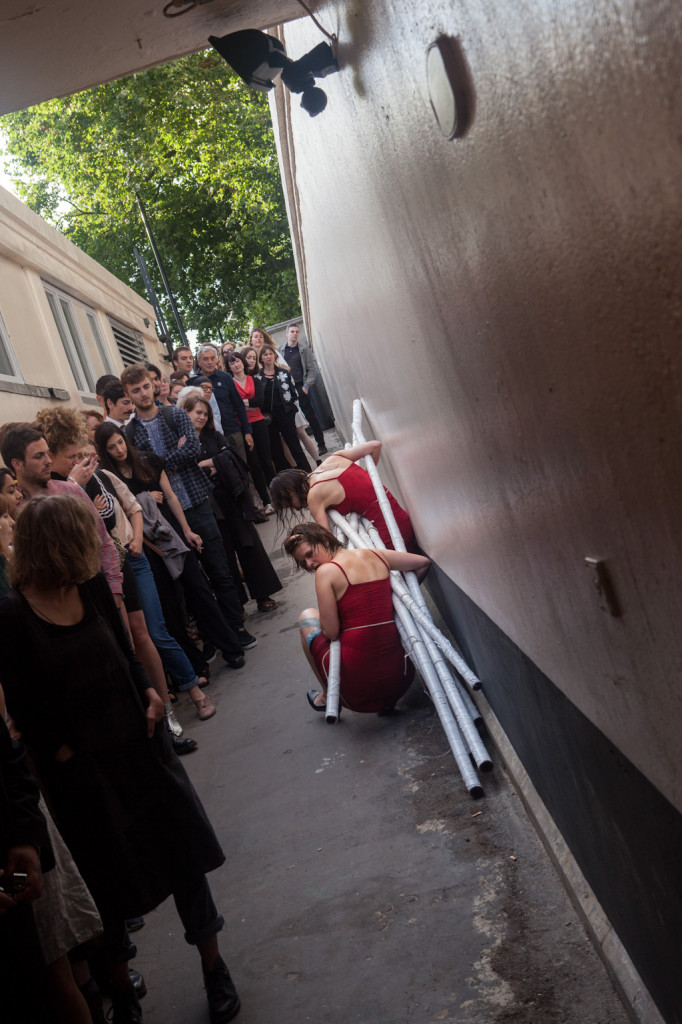 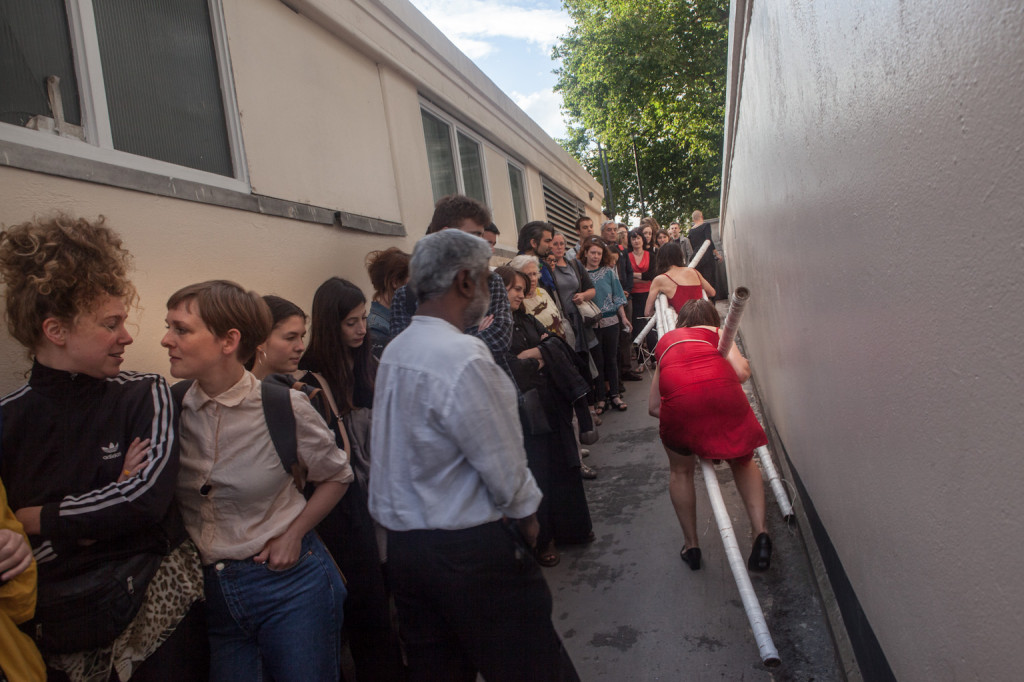 On the 10th of August 2015, at fig-2, ICA, London The visual artist Oreet Ashery’s staged an event where the performance due New Noveta intervened, for a few minutes only, into the Death Metal band AnoxideThe event launched Ashery’s solo exhibit of the web series Revisiting Genesis

to watch a short  film from the event