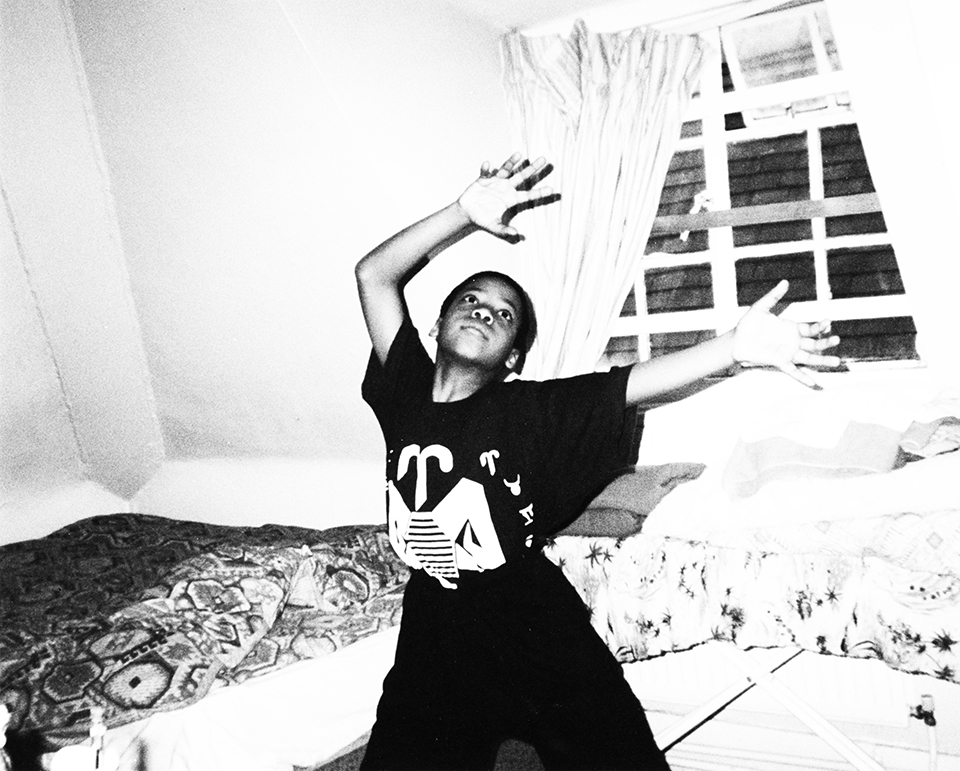 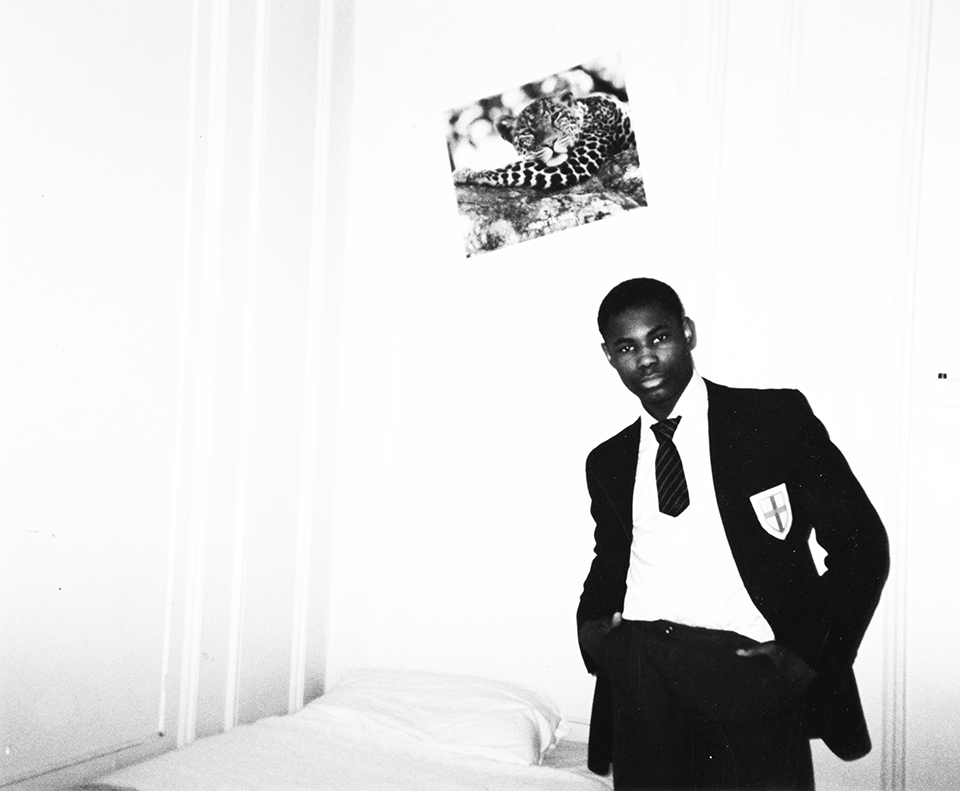 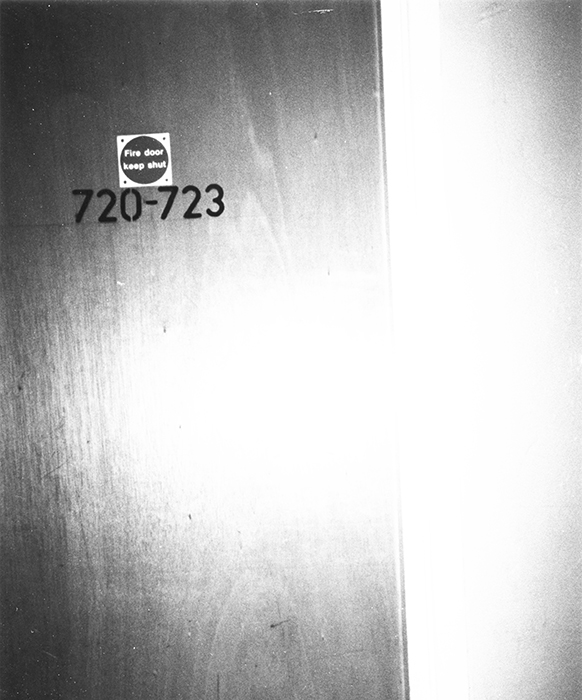 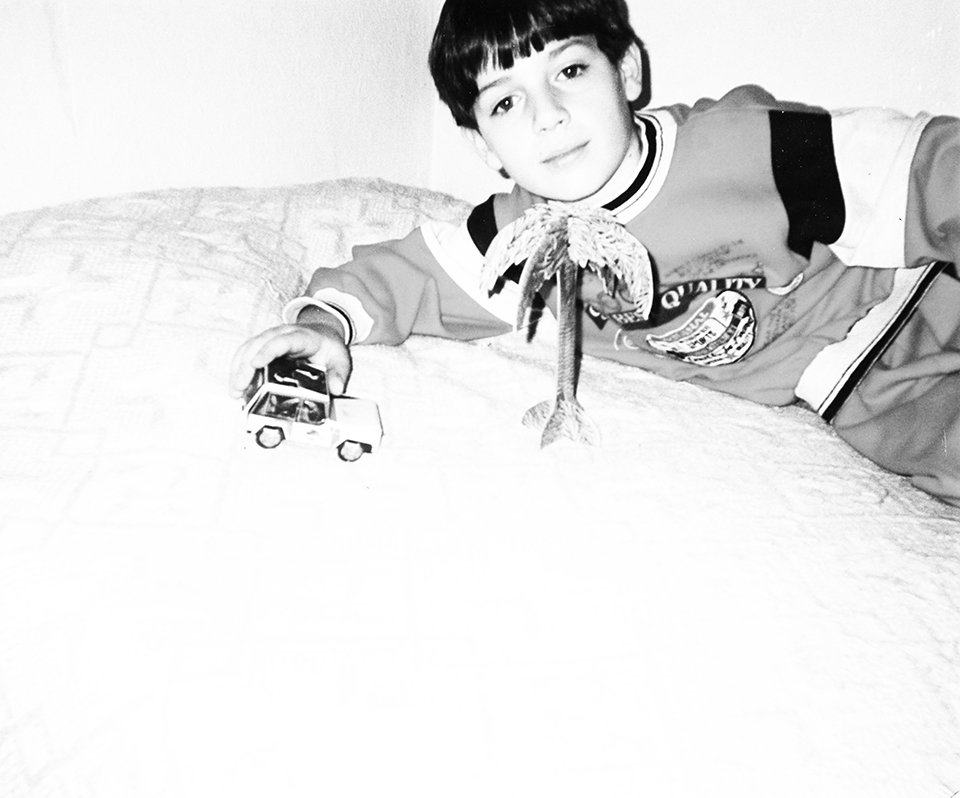 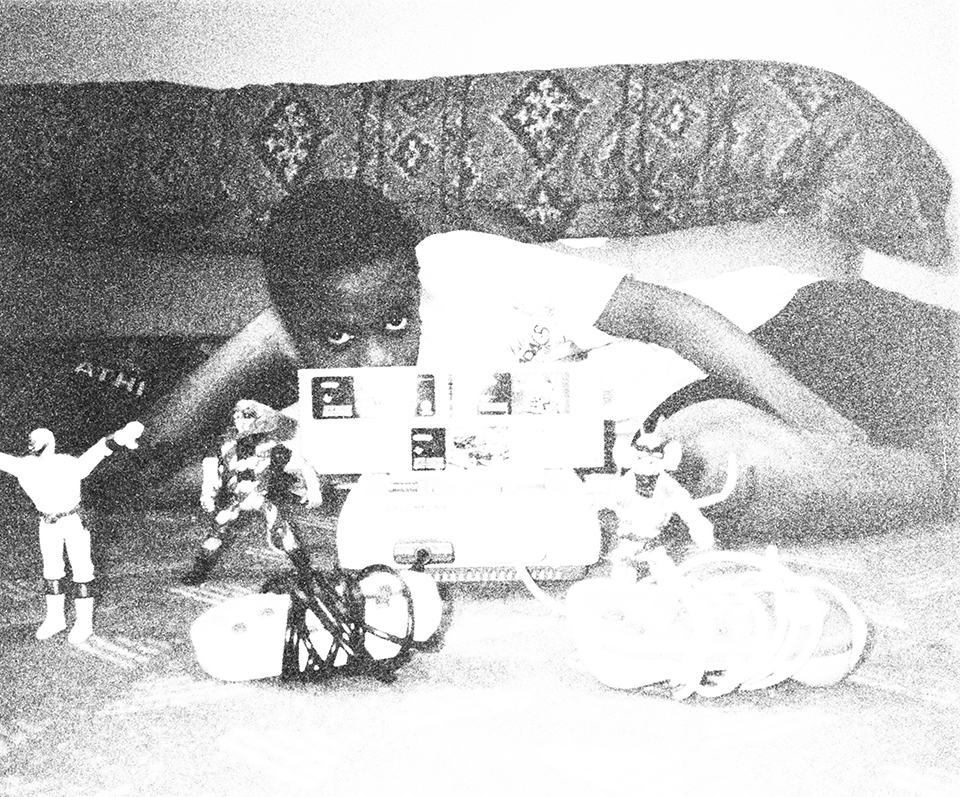 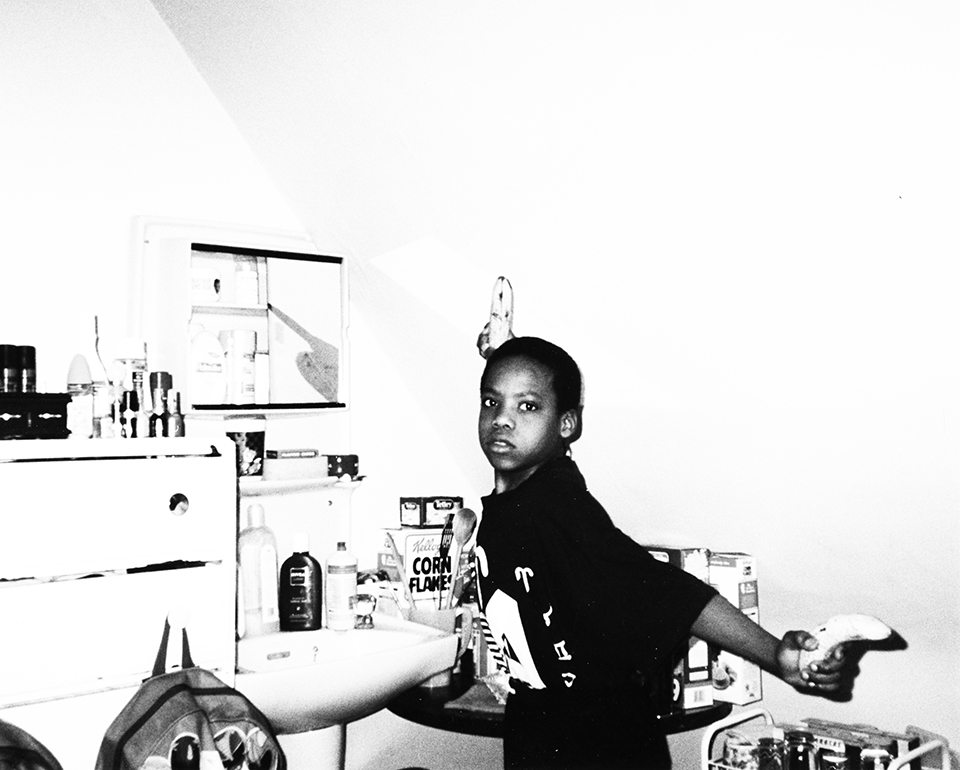 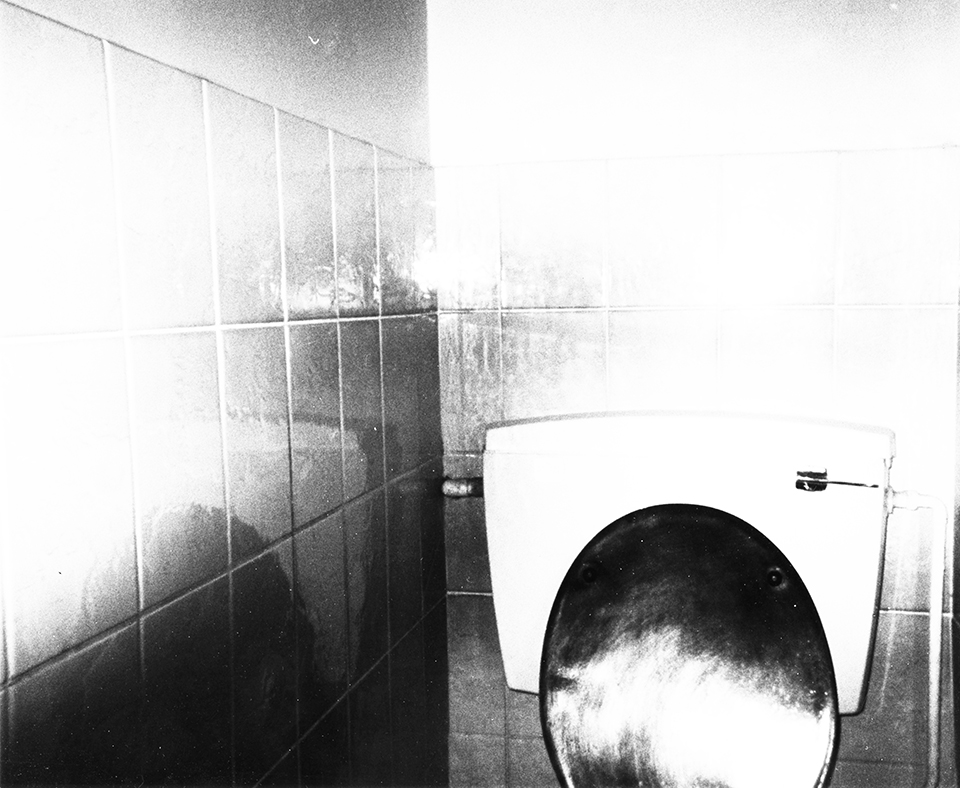 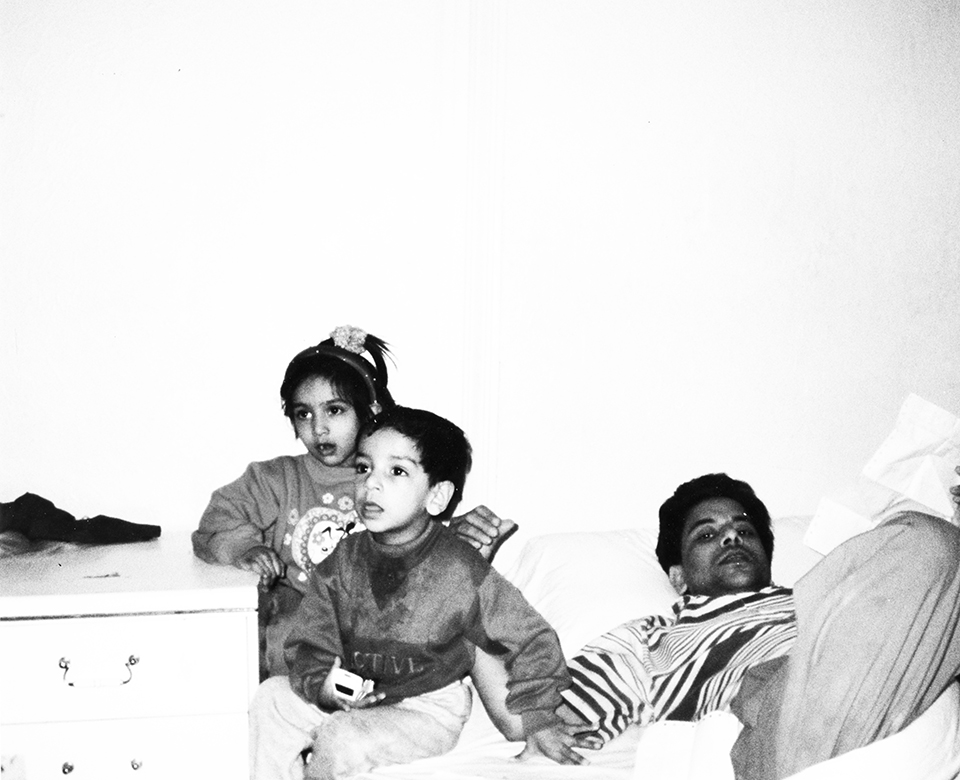 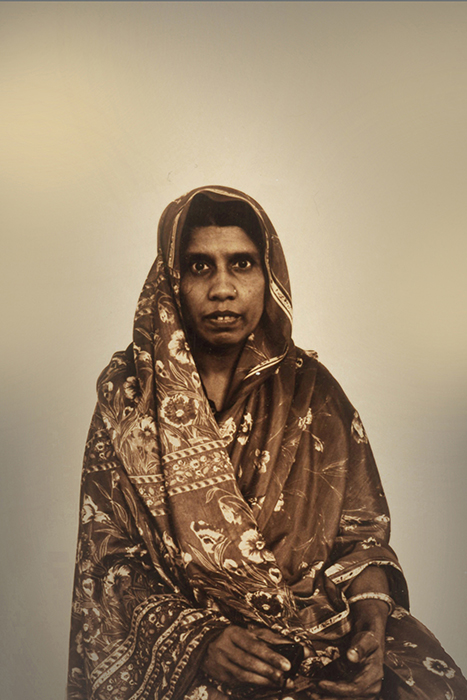 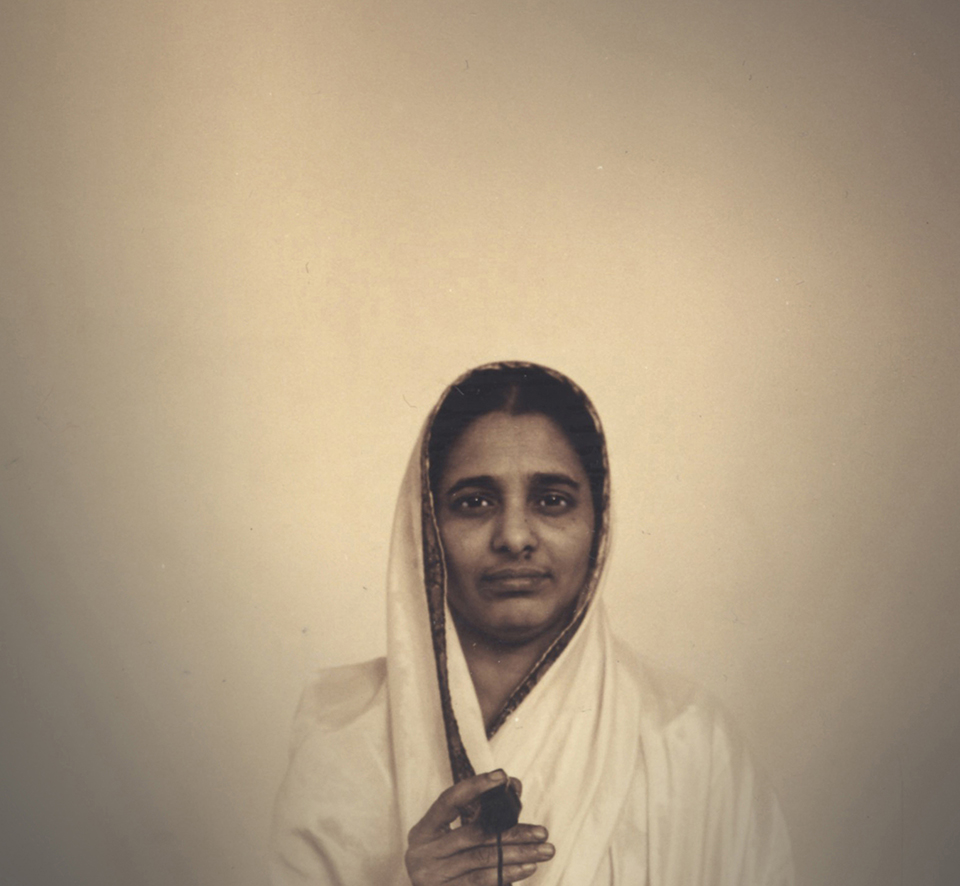 Between 1992-1998 Ashery run a B&W darkroom at the community centre 1a Rosebery Avenue, London. During this time she developed a number of photographic projects with local residents including a work with homeless mothers.

First Generation was a project with first generation immigrants. Ashery run photographic classes for a group of Bengali women who met at the centre on a weekly basis. The work focused on the women being the single subject of the image and at the centre of the frame. The women took the photographs themselves by pressing the shutter release. The photographs were later developed and printed in the darkroom.