Magnum Opus is a collaborative project with Daniel Rubinstein. Each stage of the project is presented in five rooms of a gallery space, using areas including offices and cellars. 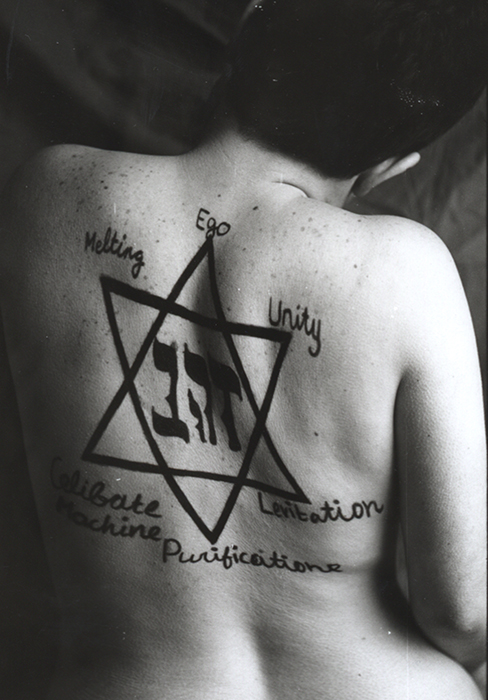 Looking at the impossible alchemical search for purity, each object or activity reflected the alchemical stages of ego, unity, levitation, purification, celibate machine and melting. For example, Ashery sent letters to gallery visitors translated from Hebrew to English to demonstrate that the act of translation is never pure.

Ashery and Rubinstein emigrated and camped in the gallery for the duration of the show. One of the exhibits included data from the office of Internal Affairs in Israel – obtained through family connections – indicating the level of emigration out of Israel since 1986. Each year the number of those who left was represented by a box of matches, showing the fluctuating wave of immigration relating to economical and political events. In a smoky basement, large scale photocopies from the Israeli photographic news agency Flash90 were displayed. The images were of Jews and Palestinians waving their hands in despair or anger. All the original images were given to Ashery by the photographer Nati Shochat and were never published in Israeli newspapers. 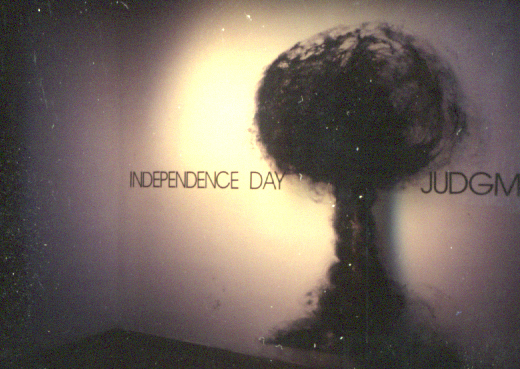 This installation included all of the furniture from Ashery’s bedroom in her parent’s flat in Jerusalem as it was left when she emigrated to England in 1987. Contemporary magazines from England were put over the bed to express the gap that the departure had caused. Another space was titled ‘Moderates physical pressure’, a term used to describe Arab prisoner’s torture in Israel. The space included a medicine cabinet full of various painkillers, photographic prints of club scenes obscured by ropes, and a stool with small nails hammered into it.