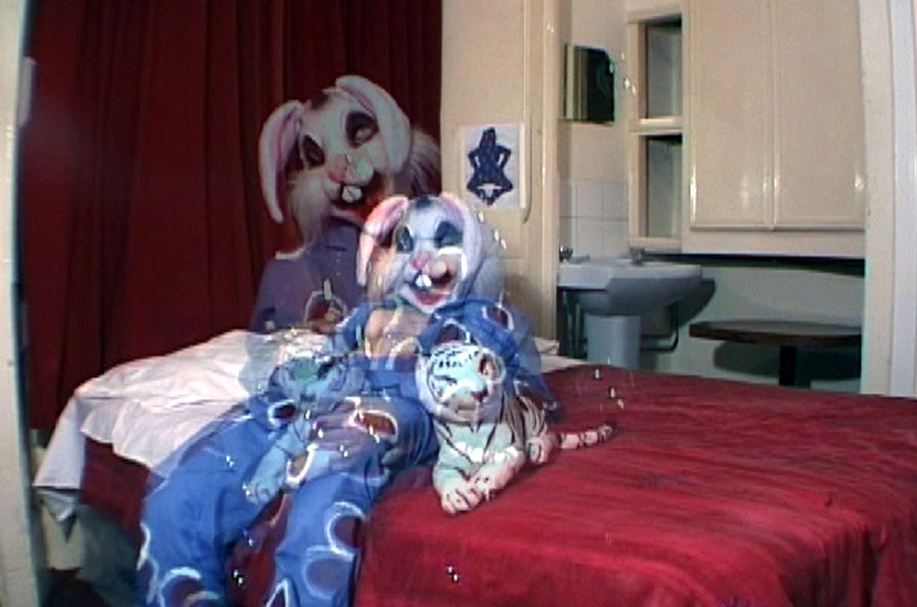 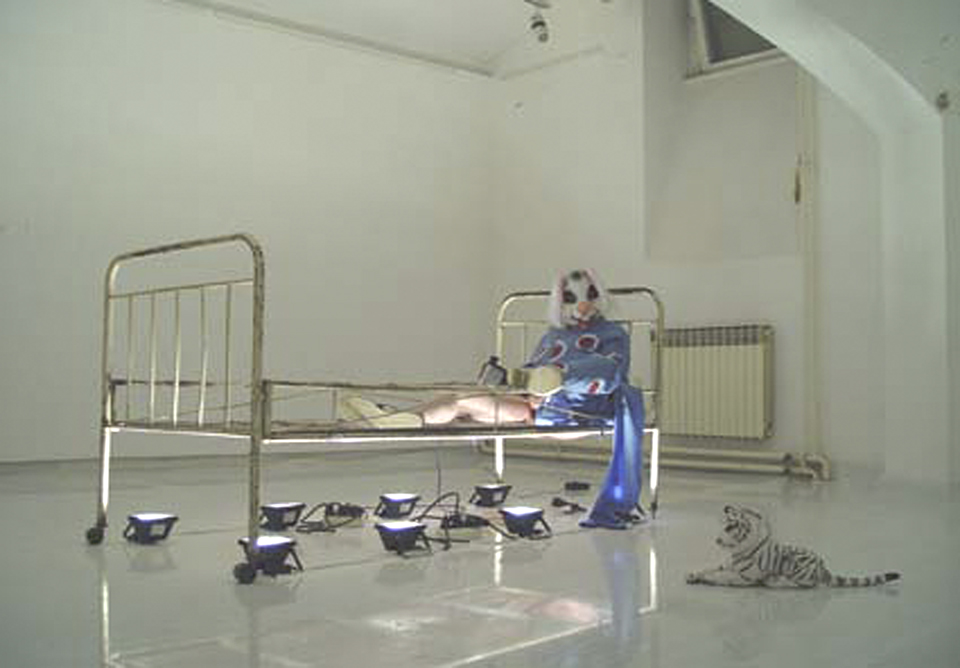 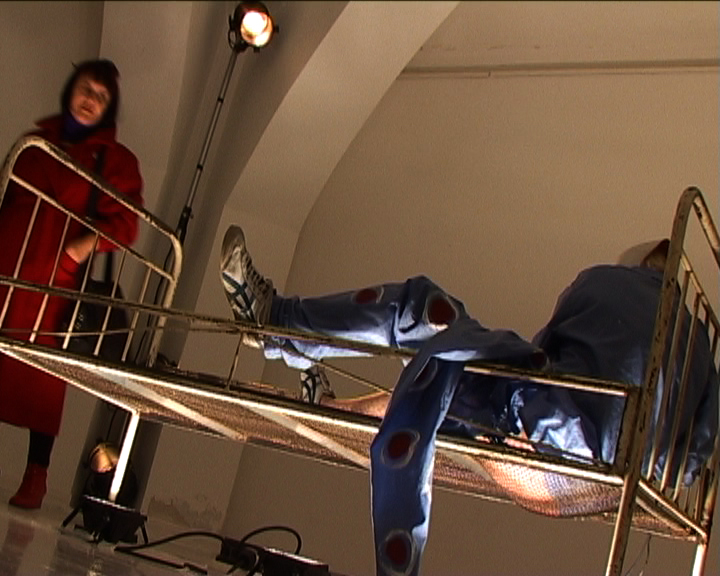 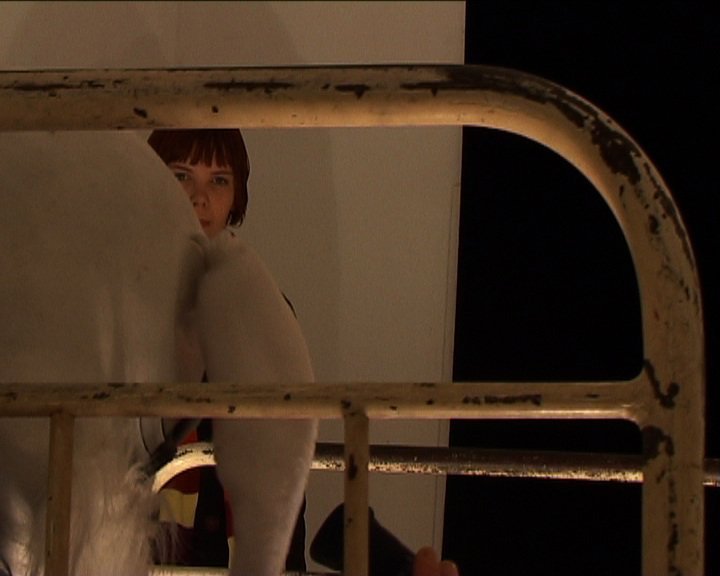 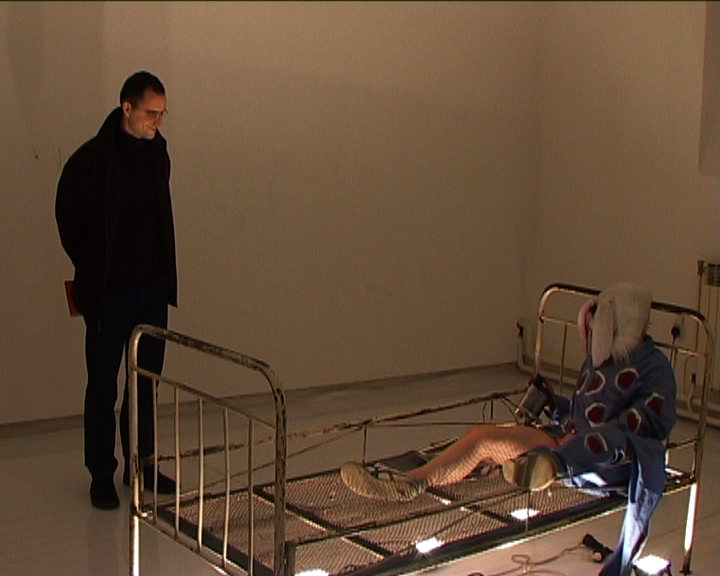 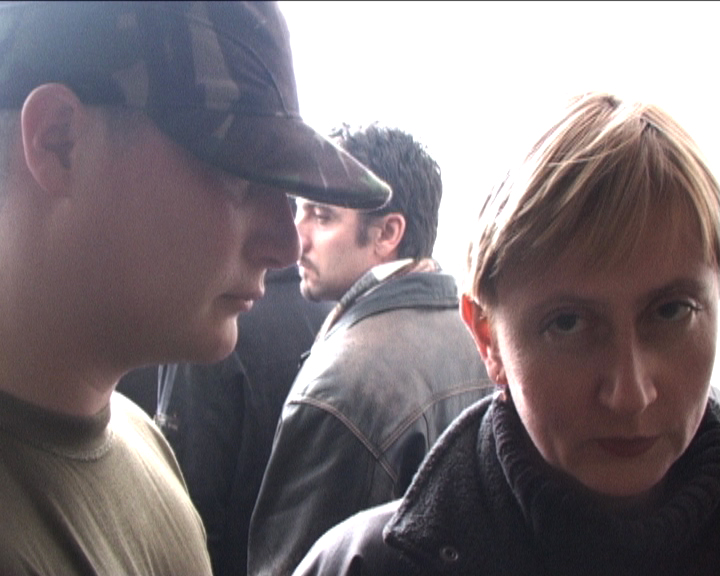 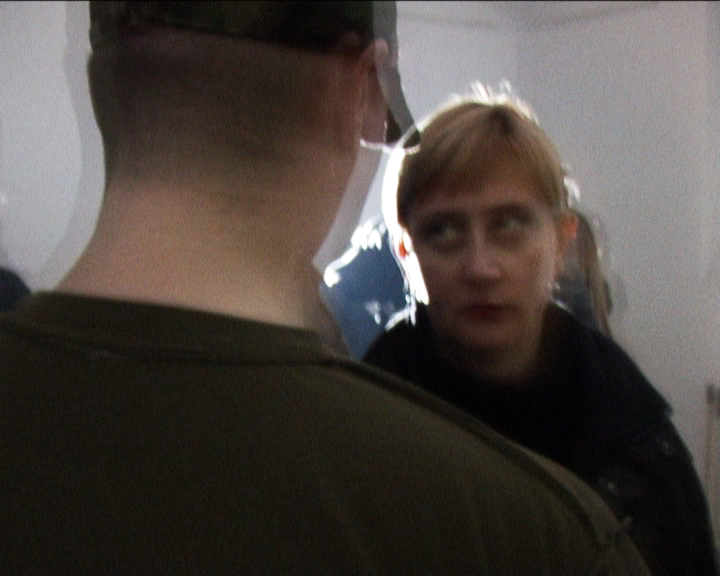 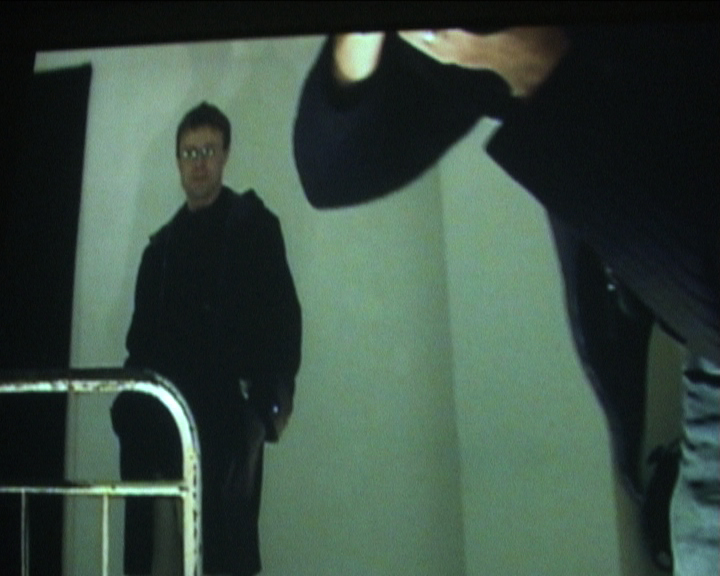 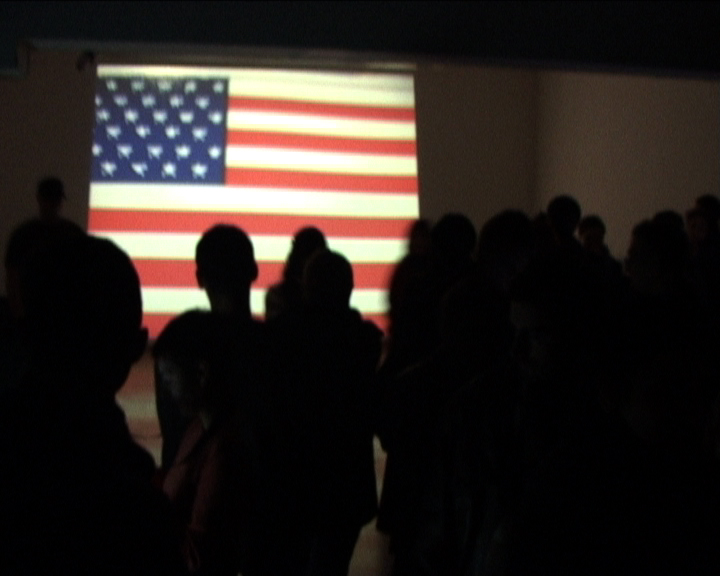 The performance was shown along side the video Occupation I, II where the idea of an occupation is that which inhabit the inner core of one’s body and mental psychic.

Next to the rabbit a performer dressed as a generic soldier performed various acts depending on the location. In Zagreb the space was divided into an intimate white space where the audience went in one at a time, the live feed camera held by the rabbit was documenting and projecting the ‘porn’ as well as the participants’ gaze into the second space. In the other space, a social space, drinks were served whilst people watched the live feed and the video. The soldier was encroaching on people’s personal space. The soldier was used again in this way in Welcome Home | A Gathering.