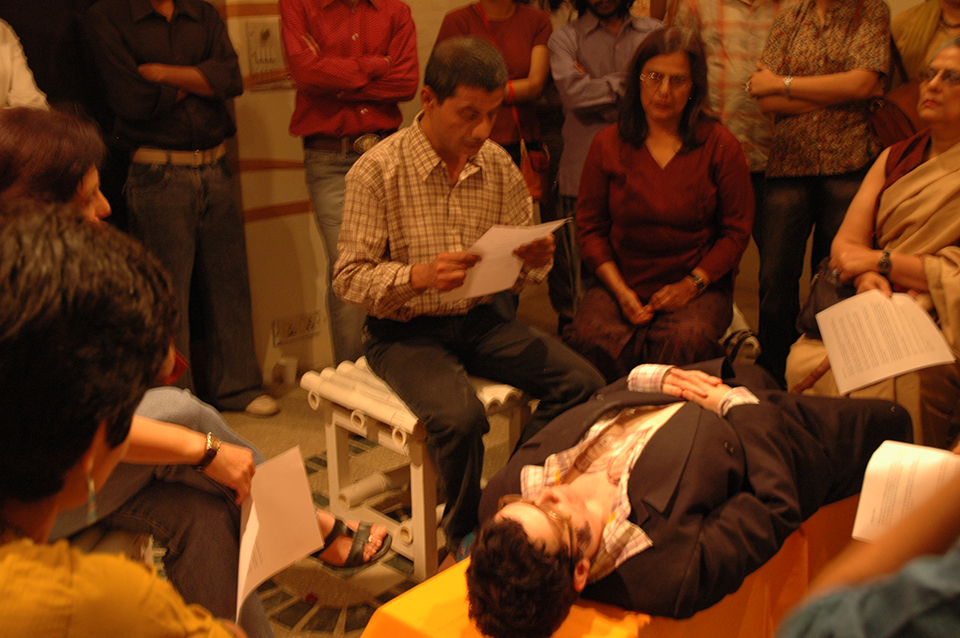 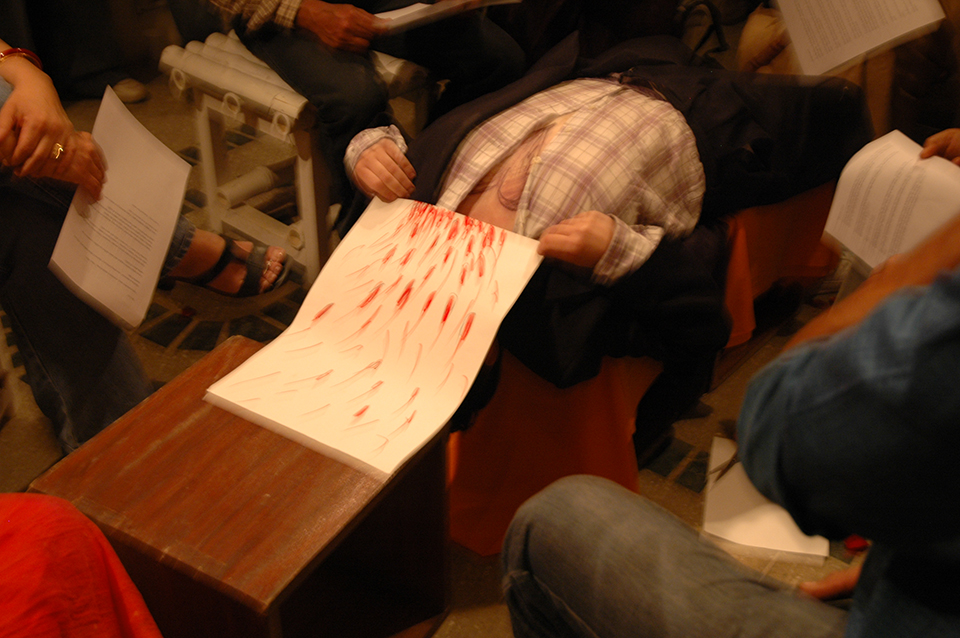 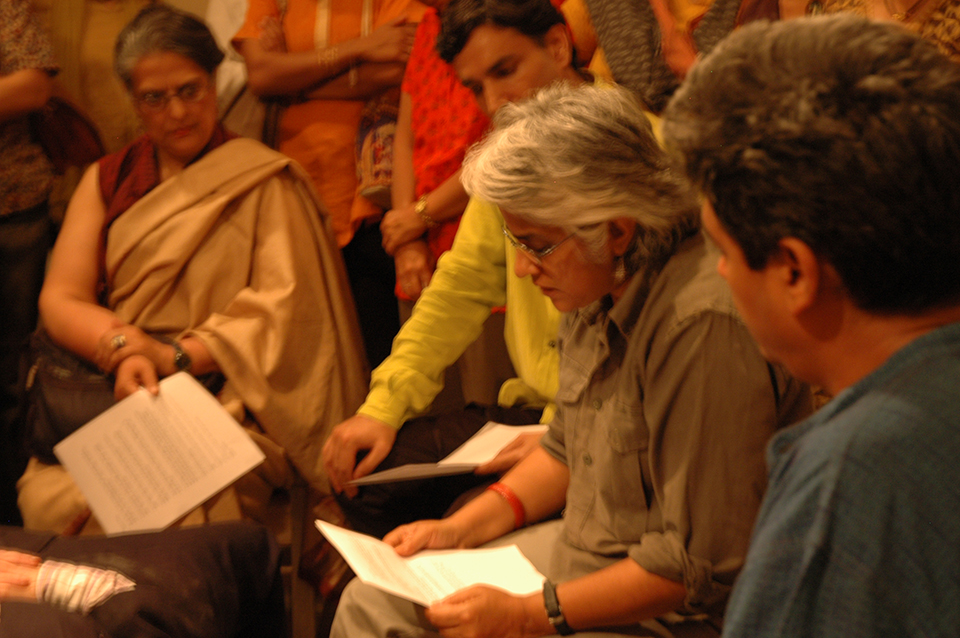 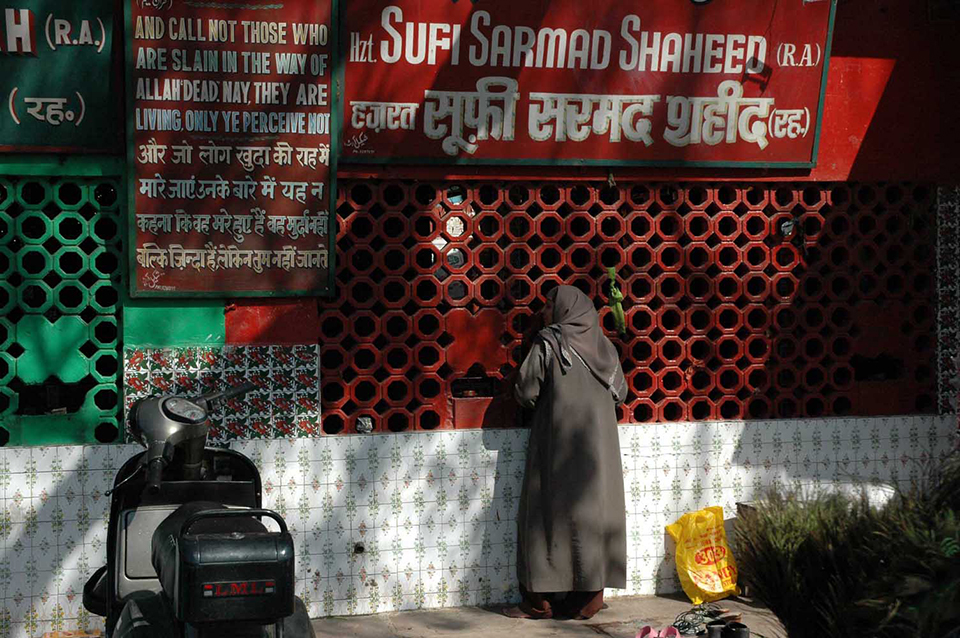 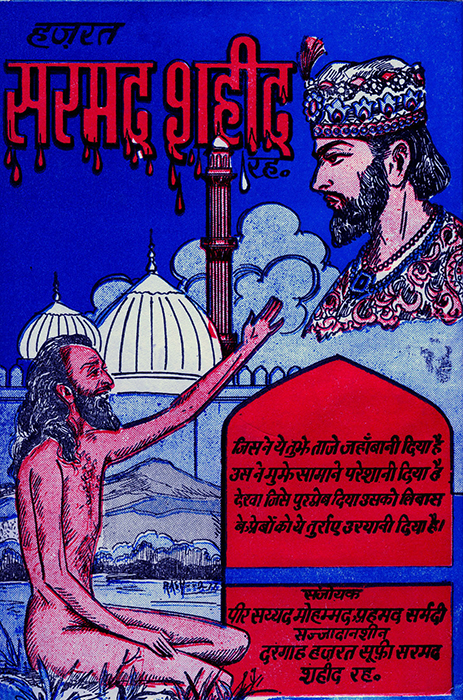 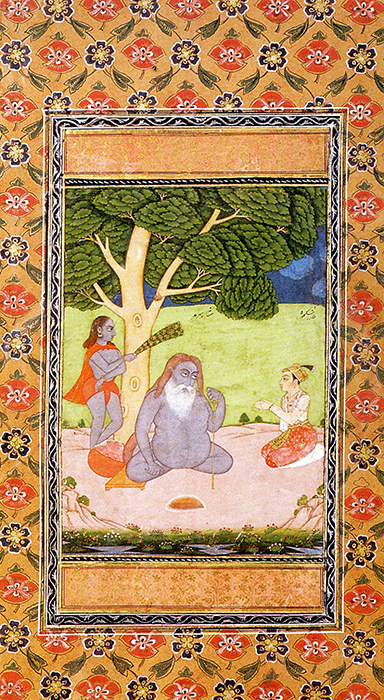 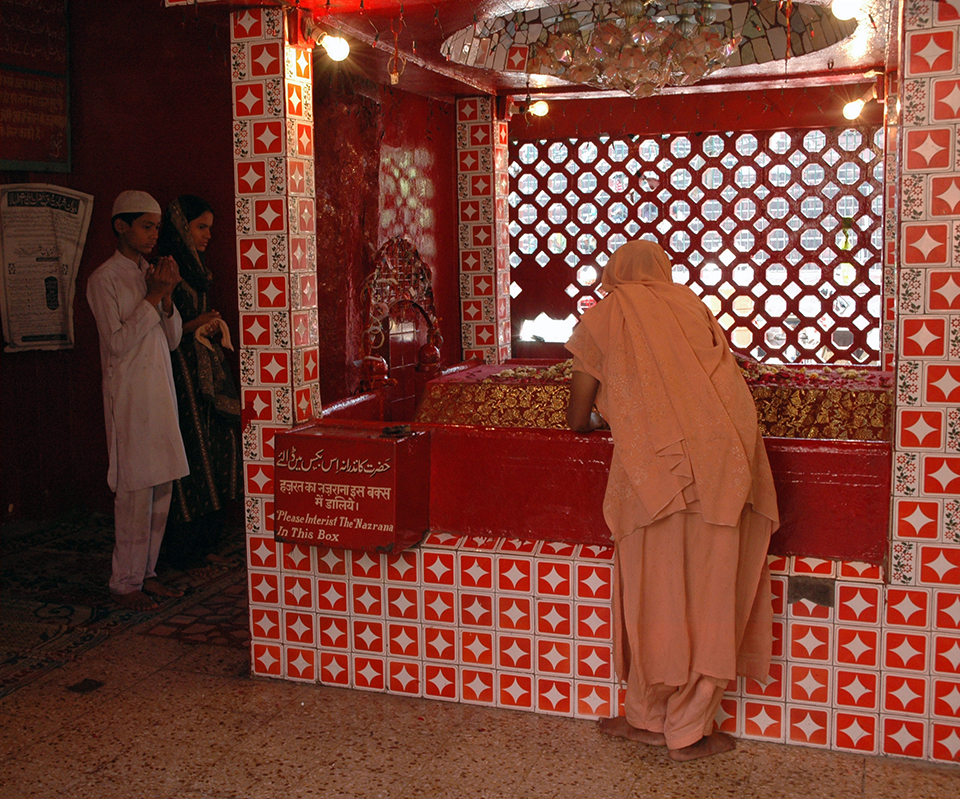 In 2006, Ashery undertook a Triangle Arts Trust Gasworks residency at Khoj International Artists Association, the Sarmad the Saint performance is based on Ashery’s visit to Sarmad’s tomb in Deli. Sarmad was a Jewish traveller who converted to Sufism. His relationship with his Indian lover Habichand was controversial but long-lasting. Sarmad was beheaded because he refused, according to his Sufi beliefs, to announce the existence of one God only – Allah. Sarmad had an enigmatic and eccentric personality that granted him a sustained following.

My beloved is whimsical

Sometimes he reveals his mercy and his love

at other times utter cruelty.

At times which enchanting movement

and displays a hundred hues changing every second.

But oh, no he, but I am whimsical.