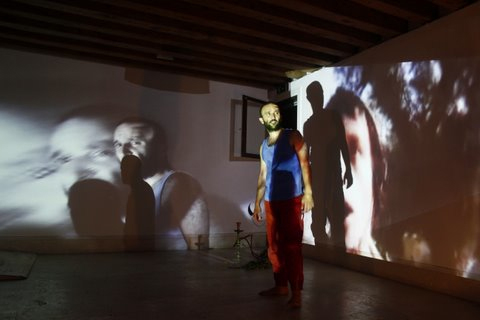 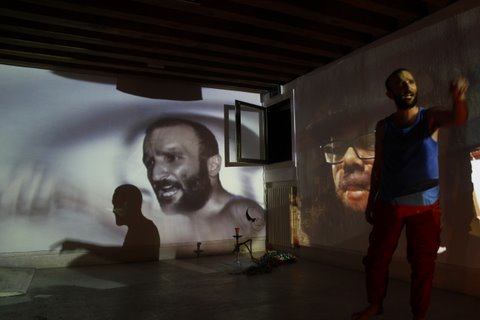 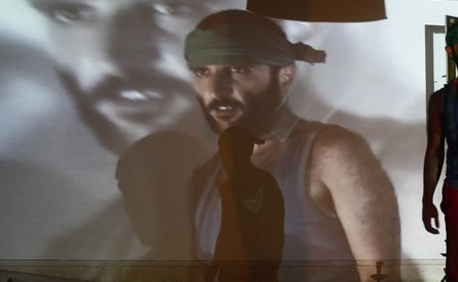 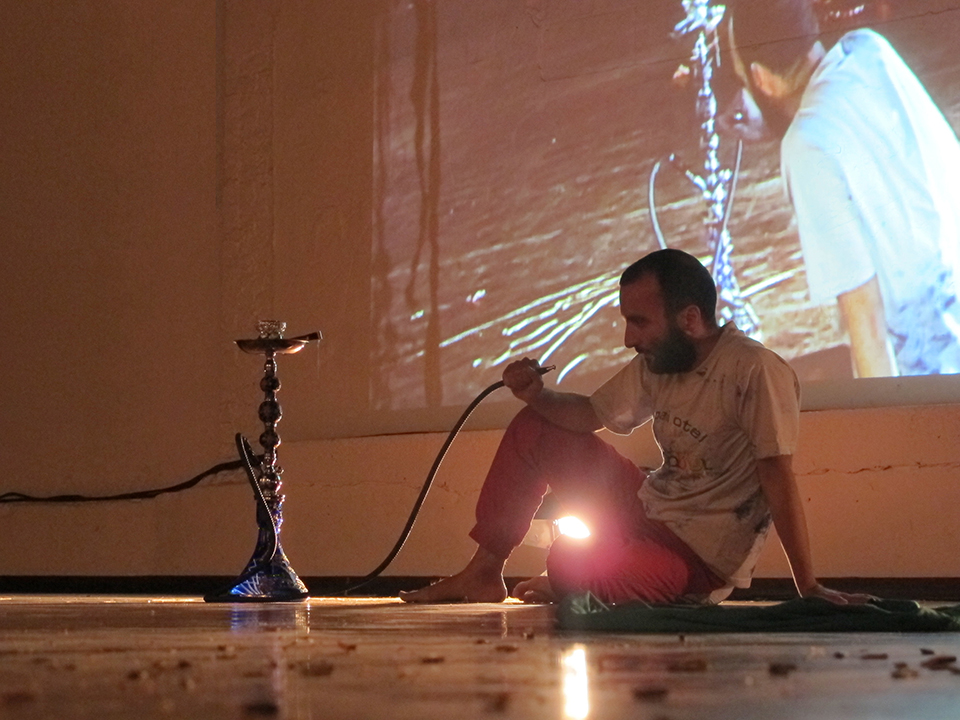 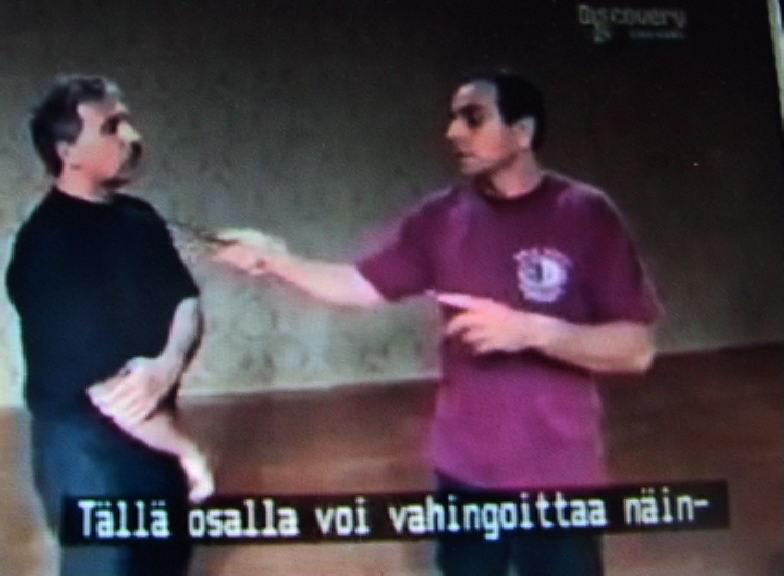 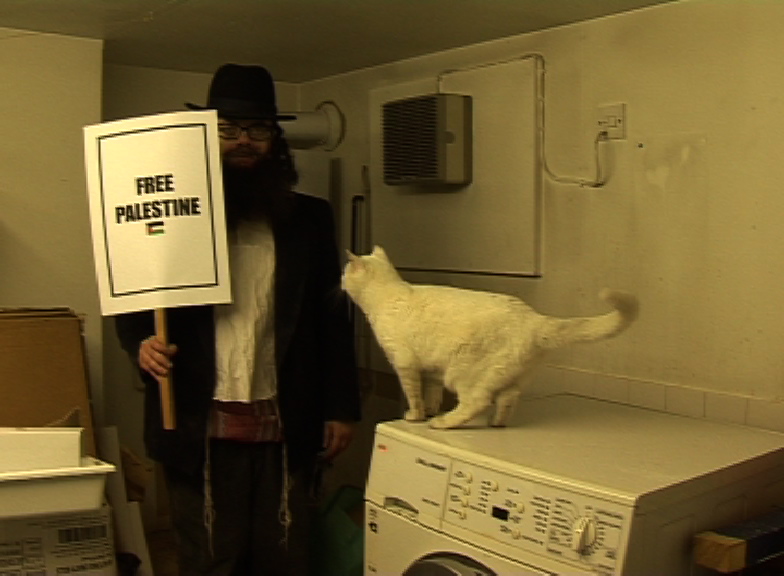 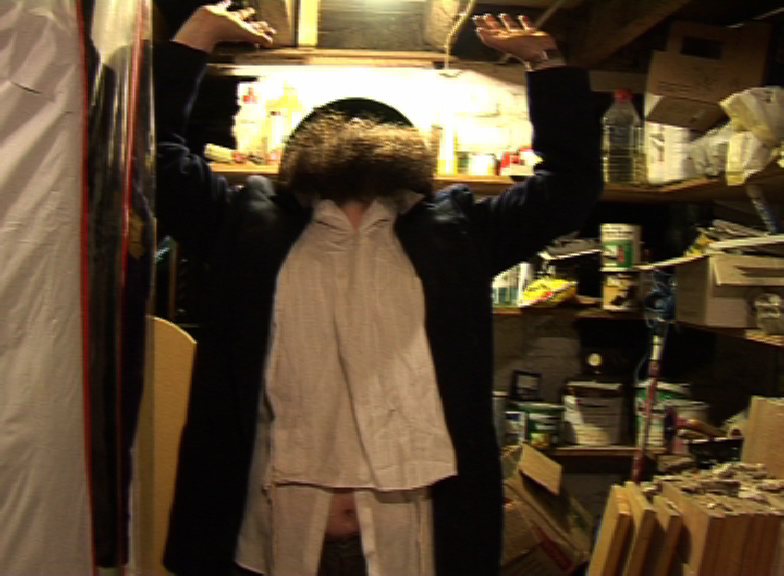 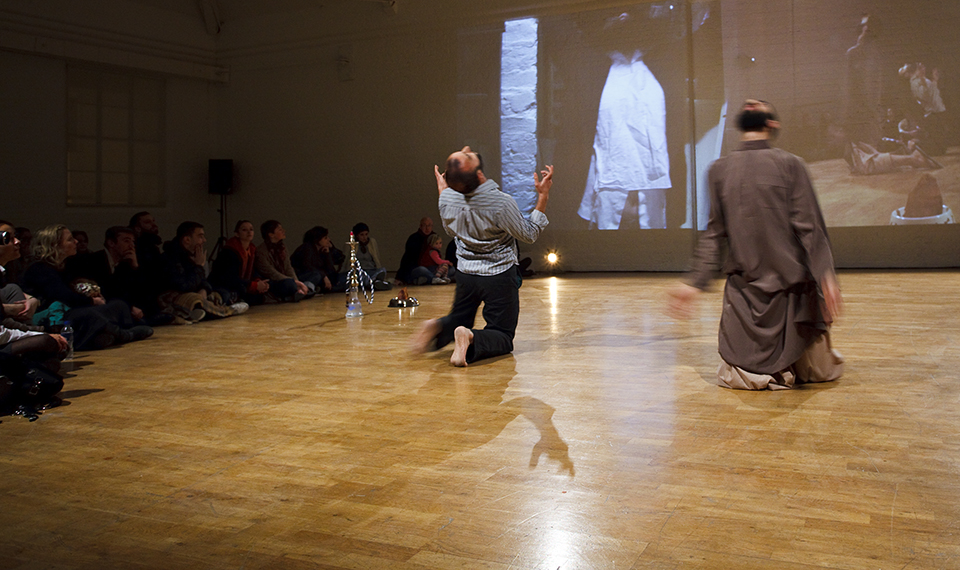 A performance depicting a video made of found footage alongside Ashery’s alter ego, the Orthodox Jew Marcus Fisher performing a set of instructions, with two cats and a toy black panther in a messy basement. Performing the same instructions live, is a male contemporary dancer of Arab or Muslim decent. Influenced by Fluxes scores for actions, these Semitic instructions such as beat yourself and swear, engender a projected image of a Middle Eastern psyche, as seen through western eyes as well as self experienced. This is part of Ashery’s queer exploration of her Jewish heritage, being a 7th generation Jew born in Jerusalem and what she describes as a Palestinian Jew.