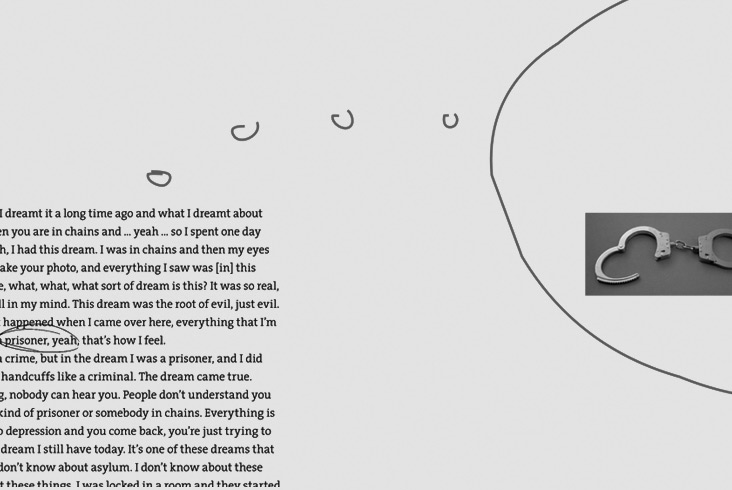 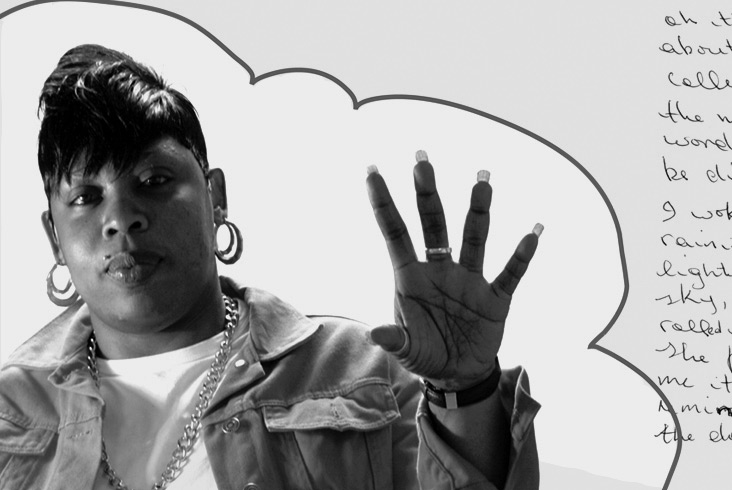 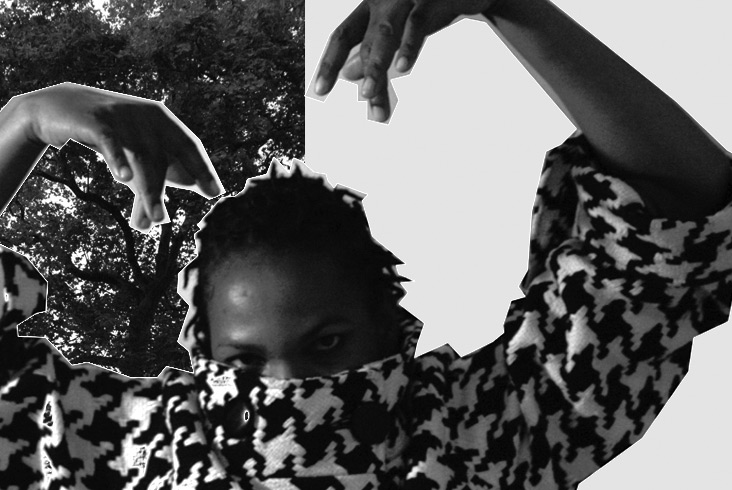 A character transforms her life stories into the rooms of a house; another becomes a bin; others become a dream, a soft stud, a super lover and a gun who transforms into a camera… The characters are part of Staying, a project by Ashery and twelve lesbian asylum seekers and refugees who fled Nigeria, Uganda, Angola, Gambia, Jamaica, Barbados and other countries after suffering traumatising discrimination against their sexual identity and orientation. The project addresses issues that are frequently concealed, ignored or invisible. Ashery has worked with discussions, monologues, interviews, handwriting, images, portraits, doodles and other material during a series of intimate and emotionally raw workshops with the women, to form Staying: Dream, Bin, Soft Stud and Other Stories. A deck of twelve tarot-style cards, featuring each of the women’s characters, and a dynamic, moving and richly crafted booklet of essays can be downloaded from this page. To download and listen to a recording of the character’s texts, performed by actresses, please click here.

Staying: Dream, Bin, Soft Stud and Other Stories was inspired by the lengthy administrative procedures that require gay asylum seekers to prove their sexual identity and often, their new western gay lifestyle. Ashery worked with the women, developing fictional characters and alter egos that channelled their ideas, stories and traumas into different types of narratives. In contrast to legal demands for complete accuracy, accountability and clarity in their applications to stay, the creative processes in Staying: Dream, Bin, Soft Stud and Other Stories generated repetitions, slippages, gaps in memory, interpretations, group work and fictions in immersive, deeply revealing and often painful insights into the women’s experiences. Presentations by established lesbian artists, performer Lois Weaver, poet Cherry Smyth and filmmaker Campbell X, alongside discussions, debates, arguments and reflections on character work and autobiographies informed and inspired the workshops.

House is a character in which each room contains a different aspect of the participant’s life, making the recall of overwhelming events more manageable, as well as a framework for creating a theatrical self-portrait. Bin, into which a gay person is metaphorically thrown, is a character presented as a social structure, rather than as a victim. Soft Stud is a character rooted in the urban subculture of ‘Studs’, an American word for butch.