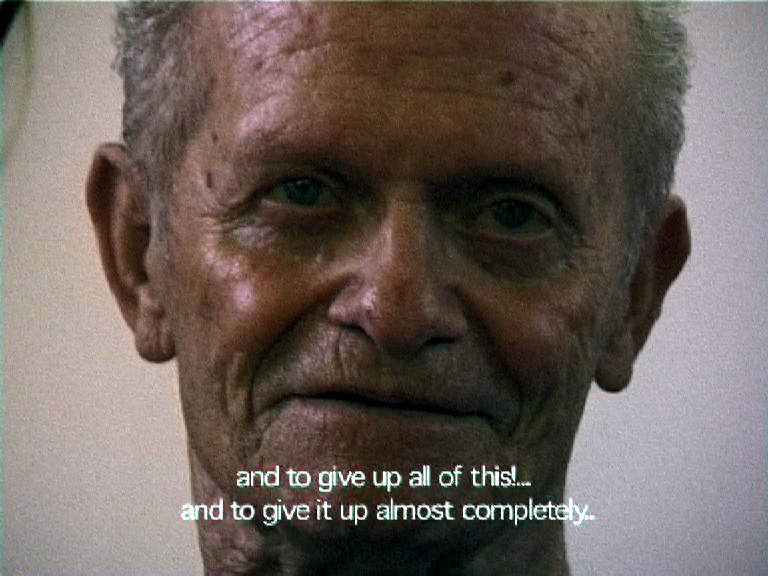 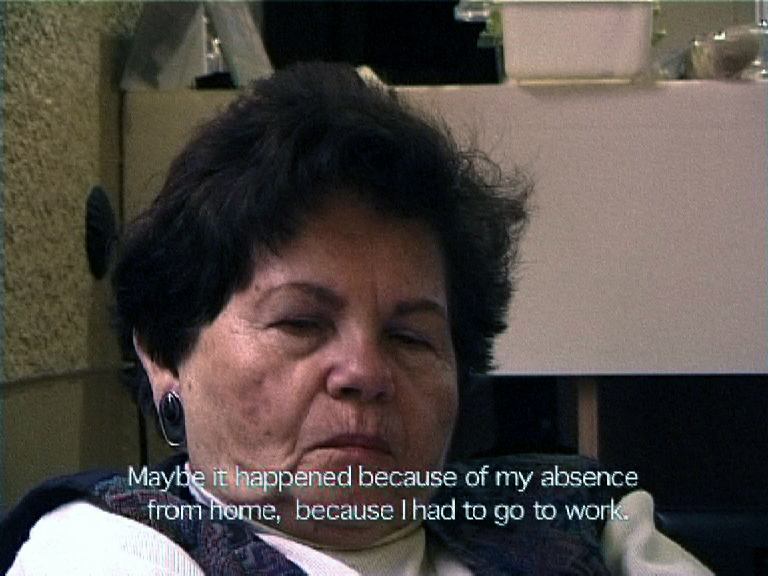 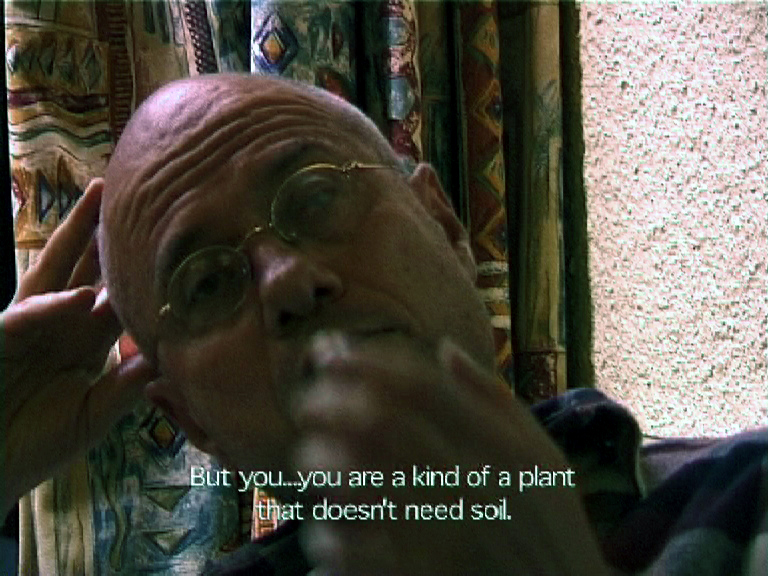 Fourteen years later, Ashery asked her family to reply to the question, ‘Why do you think I left home at nineteen?’ This intimate home video exposes intergenerational differences of opinion, both regarding Ashery’s departure and regarding the notion of Israel as a ‘homeland’. The film explores universal issues surrounding family ties, anger, guilt, loss and the construction of self through the eyes of others. It was screened and exhibited widely, and was also shown in Some Things Have Changed, Some Remain The Same.

Additional project information: Why Do You Think I Left? is included on the Live Art Development Agency’s on-demand DVD of Ashery’s work

Additional project information: View an extract of the video through the Brooklyn Museum’s Elizabeth A. Sackler Center for Feminist Art: Feminist Art Base